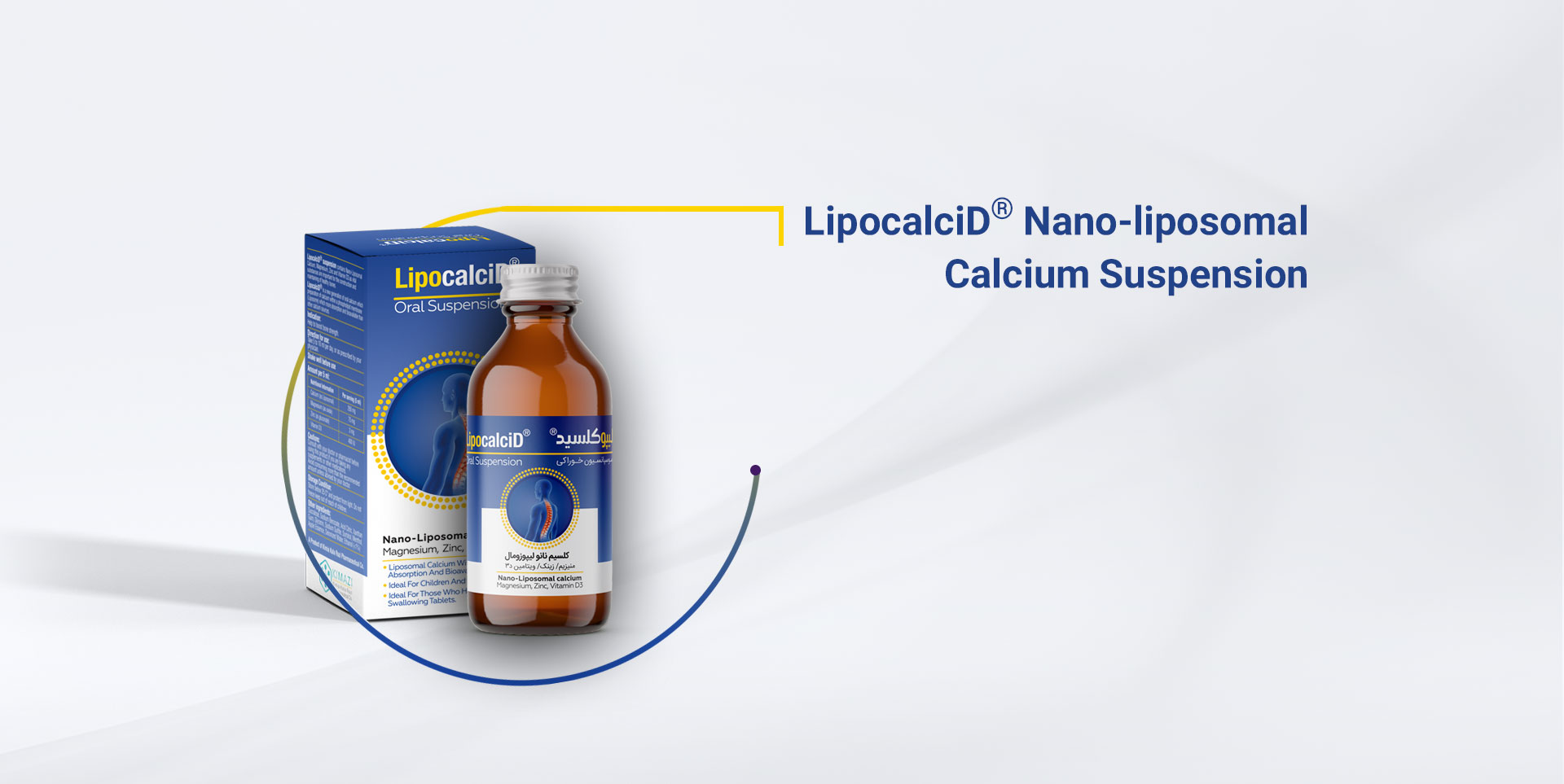 Pharmaceutical and nutritional supplements produced by Kimia Kala Razi Co, are produced by the most reputable companies in the world such as DSM in Switzerland and Vitablend in the Netherlands also, advanced technologies such as nanotechnology have been used in their construction

The production of quality generic drugs that are in maximum compliance with the latest standards of pharmaceutical science has been one of the main goals and priorities of Kimazi Pharmaceutical company and And by emphasizing knowledge and commitment, the produced drugs by this company have the highest possible efficiency

The company’s innovative health products, with special formulations, are offered as an adjunct treatment in the treatment of diseases of the eyelids, eyelashes and skin. Most of them have been produced in Iran for the first time and have been released after passing effectiveness and safety tests 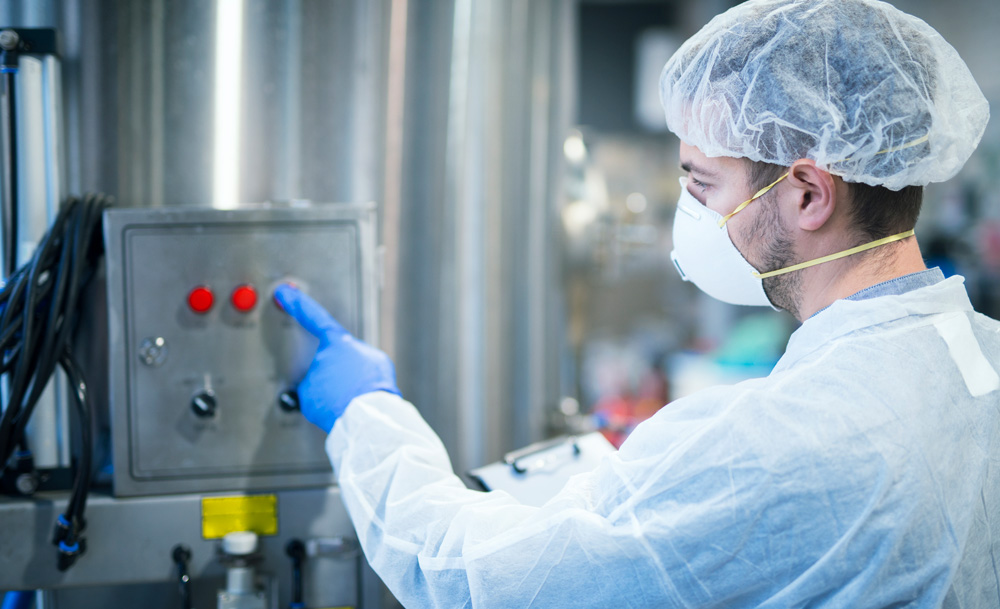 Nano-liposmal Lipiferr ® oral drops for the first time in Iran

_
Lipiferr oral drop helps prevent anemia in children, prevents blackening of teeth. Lipiferr oral drop is a dietary supplement containing liposomal iron, vitamin B12 and folic acid. In this product, iron at the nanoscale is in a coating of phospholipids and is liposomal, which is a new generation of iron supplements. Iron deficiency in infants and children up to the age of 3 is very common in developing countries. In this age group, iron is vital for the growth and development of the brain as well as the production of red blood cells. Iron deficiency can cause long-term problems in children’s physical development, neurological, mental, cognitive and behavioral development, and memory. Lipiferr is an iron supplement in which iron ions are deposited inside the phospholipid layer and fatty acid sucrose esters, and iron-containing liposomes are absorbed intact from the intestine. Iron stability in liposomal formula is better. Because iron is easily absorbed within the liposomal structure through the cells of the intestinal wall, its absorption and bioavailability are also improved, and due to the lack of direct contact of iron molecules with the gastrointestinal tract, it lacks the common gastrointestinal effects of iron, bad taste and It has the property of blackening the teeth.
See ProductSee Product

_
Kimia Kala Razi Company was established in 2012 with the aim of producing effective and modern medical products. The first product of this company was produced under the brand name of Argosol in the field of treatment of eye diseases in 2015. Then, with the expansion of activity and especially the expansion of research and development in 2016 and 2017, Reached 12, most of these products are produced in Iran for the first time. In 1397 and 1398, the long-term research and investment of this company was launched and led to the production of several products with very high efficiency, including nano-liposomal products and obtaining approval from the Nanotechnology Development Headquarters. At present, Kimia Kala Razi Company has covered a wide range of diseases and needs of the society by producing about 20 products in the field of pharmaceutical, complementary and health products, which it hopes to employ more specialized personnel in the previous years In addition to achieving the company’s vision and goals, Ro should contribute to promoting community health and entrepreneurship.
Read MoreRead More